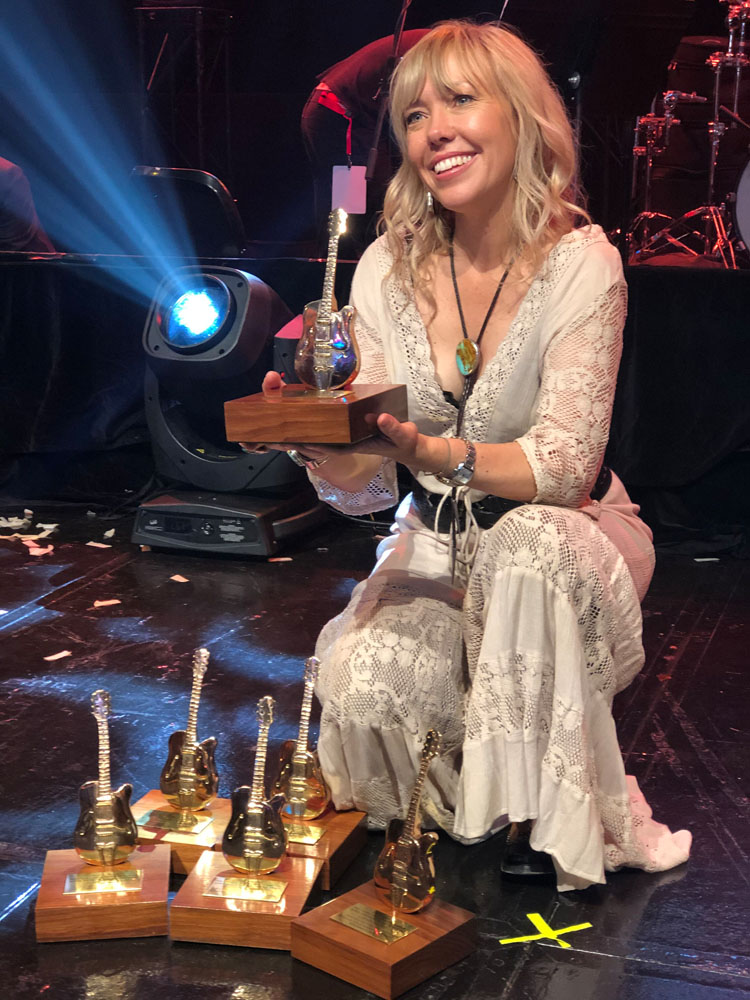 2020 will see Felicity Urquhart going from strength to strength off the back of her success at the recent 48th Country Music Awards of Australia – The Toyota Golden Guitar Awards.

Felicity’s Golden Guitar Award tally now sits at fourteen. Her seventh solo studio album Frozen Rabbit, was also nominated for a 2019 ARIA Award in the Best Country Album category. These accolades acknowledge the strength of the album, Felicity’s first stand-alone album release in over a decade, and her first since signing a new record deal with ABC Music.