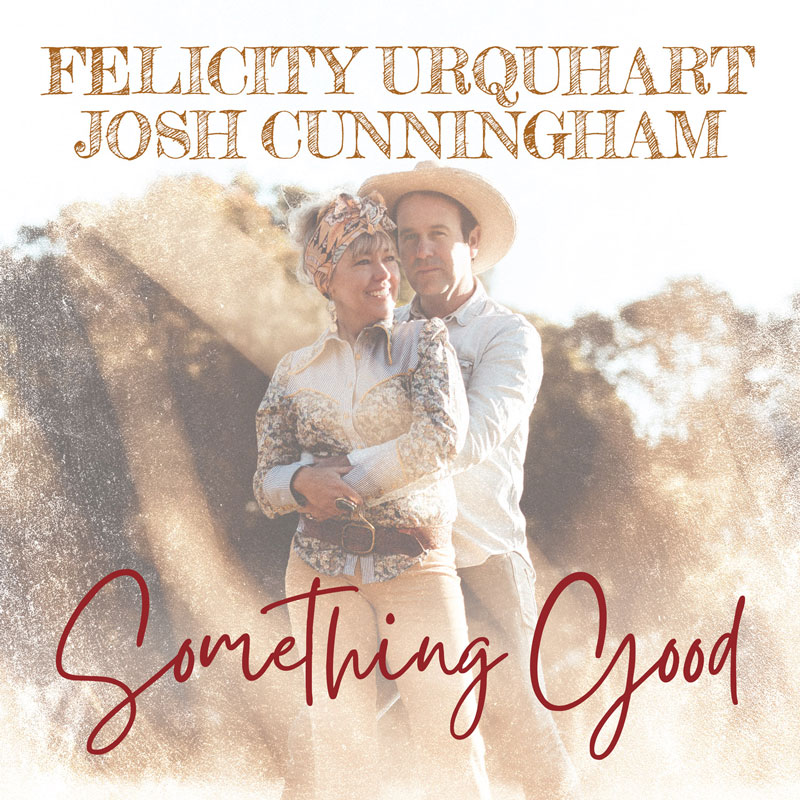 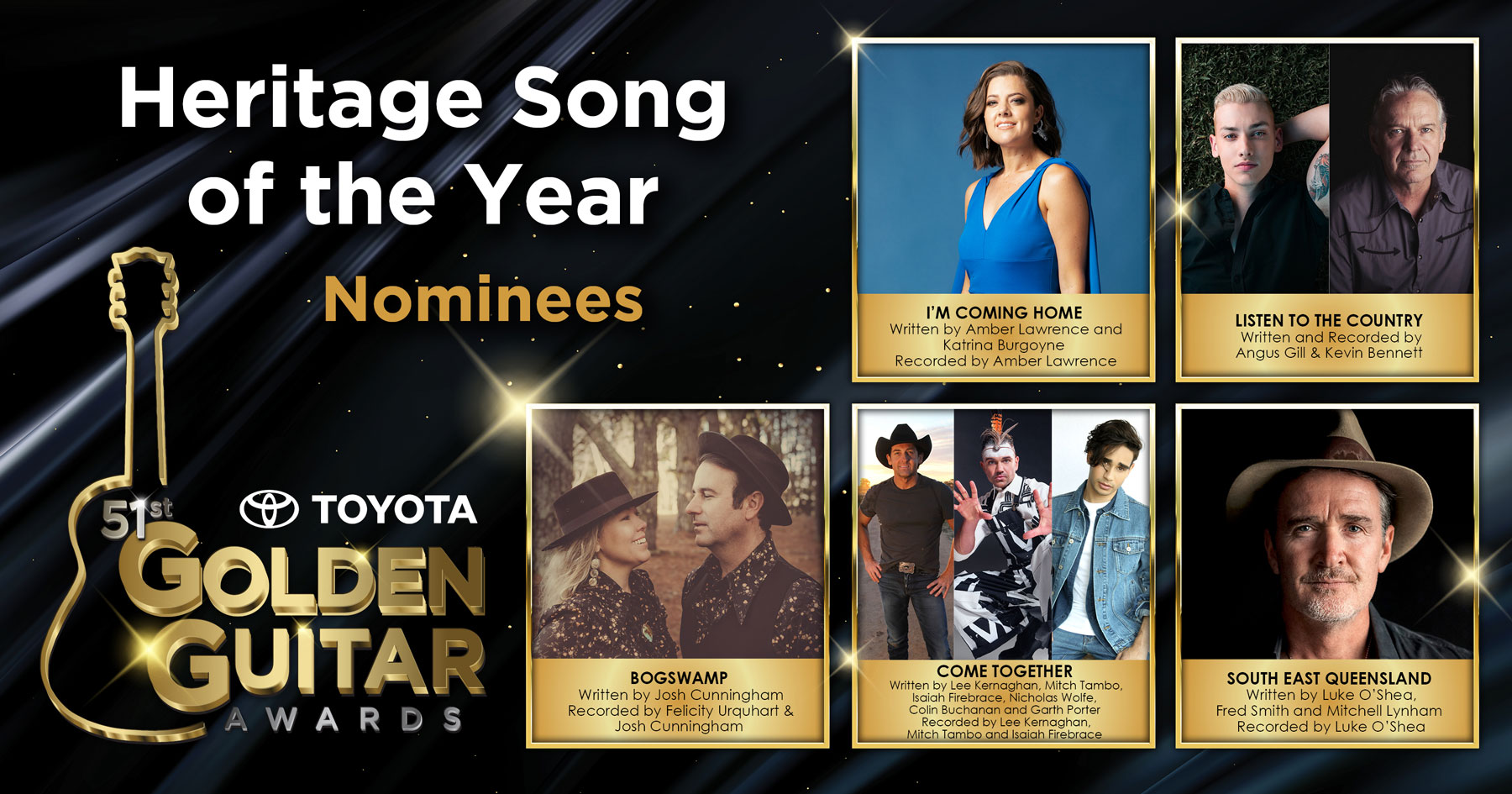 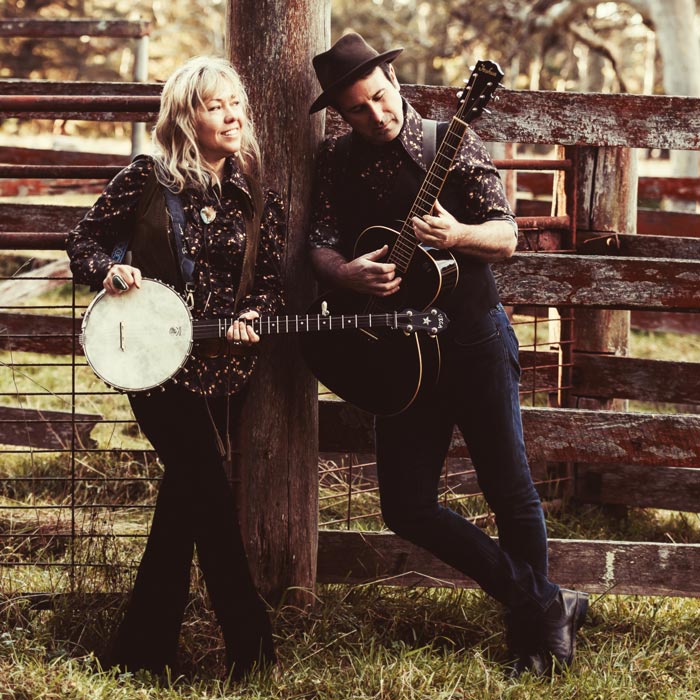 In 2021 Felicity Urquhart and Josh Cunningham combined forces to produce an album of stunning beauty. The Song Club was hugely successful, debuting at #1 on the ARIA Country Album Charts and amassing 4 Golden Guitar nominations and an ARIA nomination. Hot on the heels of taking home the AIR Award for Best Independent Country Album, the pair have just released a new single in August 2022, that’s sure to become an Aussie classic.

Bogswamp was conceived under a canopy of shimmering Kimberley stars and it smells like campfire smoke and tastes like billy tea. It’s joyful enduring theme is wrapped up in a timeless sound that never gets old.

“Life has its way of getting you derailed and stuck in a bogswamp, but music, mateship and nature are great remedies for getting you back on the trail again”, reflects Josh.

The Kangy Angy bushland proved a perfect setting for filming the video clip, with Josh’s campfire skills and (Jack Russell) Wilson’s camera charm featuring heavily. The shoot was smooth and natural resulting in a clip every bit as fun as the song itself.

Felicity and Josh are committed to staying firmly on the track, with future single releases and another full length album to come in 2023.

“Sharing our songs is a truly meaningful experience for both of us” says Felicity. Music is a common thread that binds folks together, and connecting with people in that way is important and fun. We love what we do.” 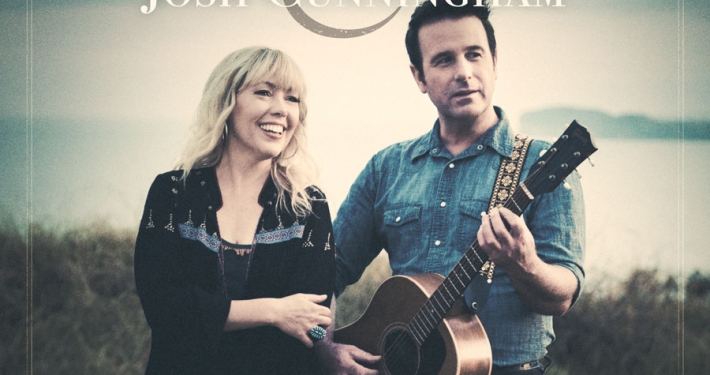 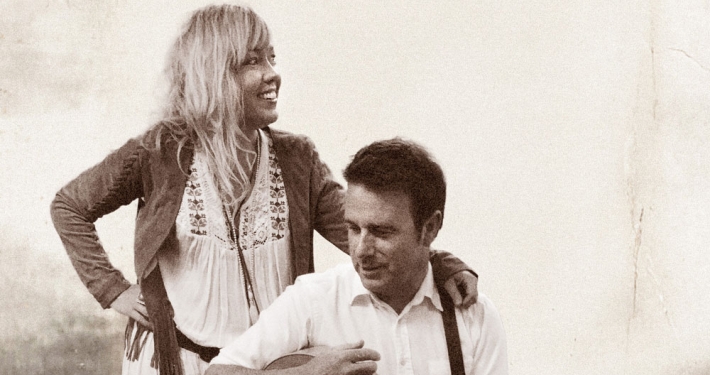 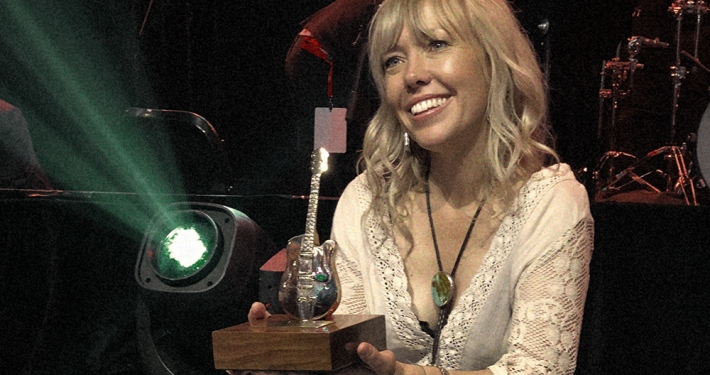 My very talented dear friend has new music out today and it’s so beautiful.
Please check it out. #Boy

Looking forward to purchasing when I see him at the end of the month.😊🎶

Some people to give special mention to @dynamicmu

Please grab yourself a copy of this great new book

I don’t think I’ve ever gone to the @cmaaoffic

Our friends across the country have been commentin

More news on the kids @themeadowsmusic made top 10

Friday buskers big thanks to all the folks at @jos

Thanks @matonguitars !! Always a great pleasure to