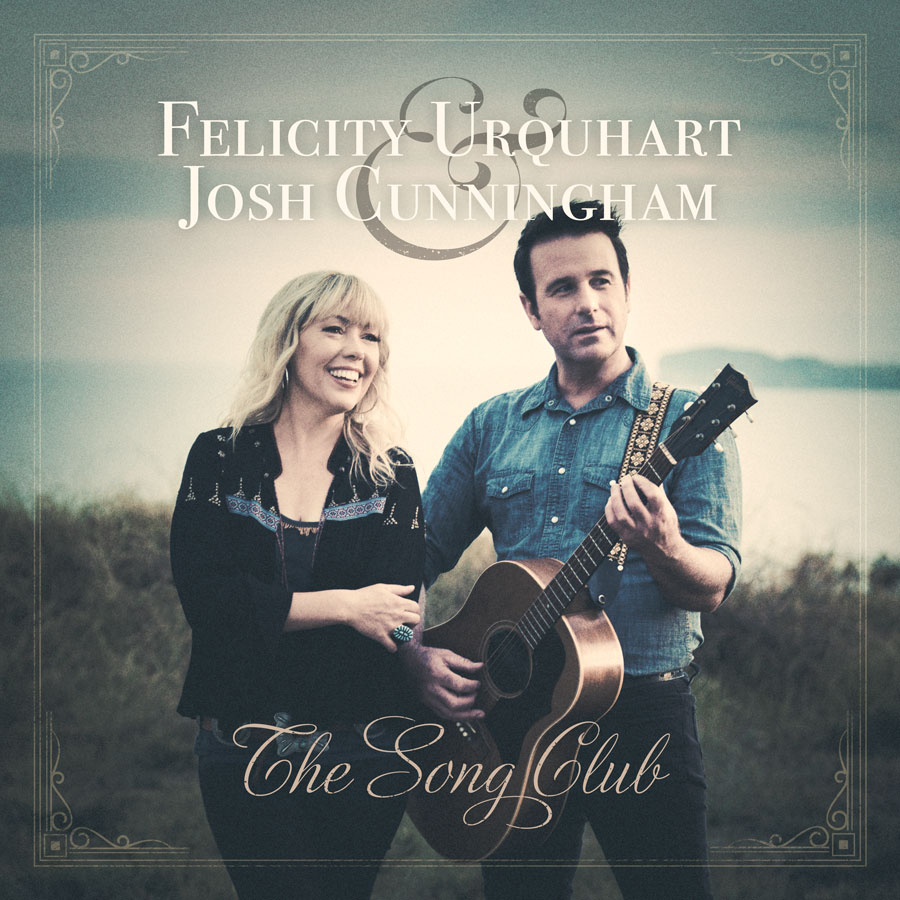 Spare Parts is the first single from the forthcoming debut album, The Song Club by Felicity Urquhart and Josh Cunningham, out May 7, 2021 via ABC Music.

Spare Parts will be available to stream/download from tomorrow. It’s an energetic, warmth-filled, good old fashioned love song. When two broken down rust buckets on the scrapyard of life and love combine their spare parts, suddenly it’s an open road ahead and the wheels are rolling again. Watch video HERE.

In January 2020, Felicity and Josh were invited to join Song Club – a creative collective that tasked members with writing a song a week. This challenge gave the pair a lifeline to creativity and community as well as an abundance of new material, enough in fact to make a whole album.

From a year that many would have gladly sent back for a refund, a joy bringing, spirit lifting collection of songs emerged as a reminder that even in the darkest of times, the light of music and love can never be extinguished.

Long-time admirers from afar of each other’s work, the pair consider it an honour to be creating music together.

The Song Club features eleven songs that speak of new beginnings, new journeys, new horizons, and a sense of freedom and flight.

“Even though a destination may be unclear, being deeply rooted in the important fundamentals and having a true travelling companion gives a sense of confidence that you’re on the right path – that everything will be ok”, says Felicity.

Josh (as a member of The Waifs), and Felicity in her own right, have both enjoyed lengthy, successful, enduring musical careers. A collective haul of Golden Guitars, ARIA Awards, multi-platinum album sales and extensive touring over nearly three decades forms a body of work that serves as a ready definition of success.

A from the heart connection to music has been a constant for each, from the moment its’ power captivated them at an early age and set the course for their lives.